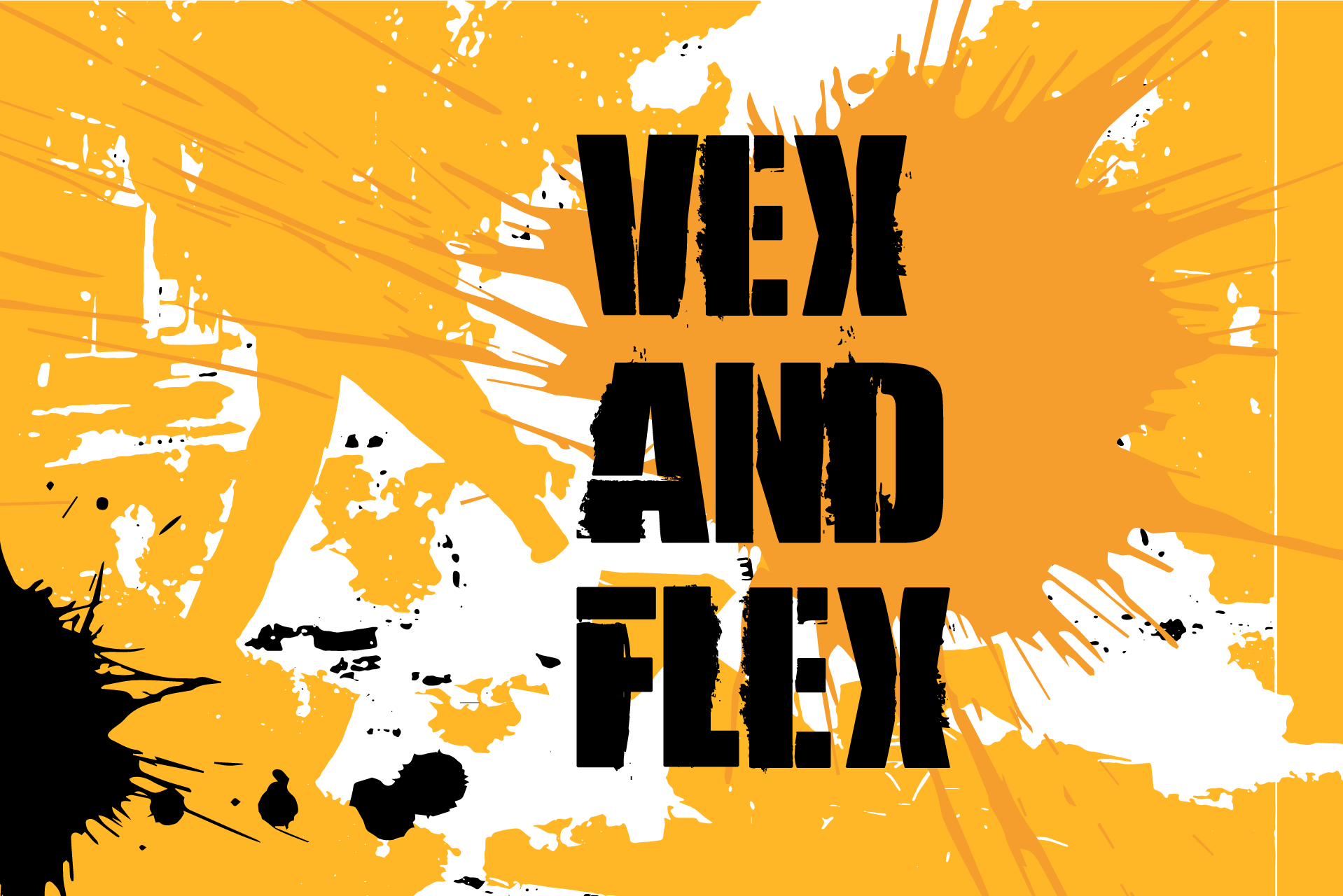 For fundamental paradigms to shift to become lived realities, sometimes impossible and challenging conversations must be had. These are unavoidable and are part of the journey of human progress that moves us from hostility and aggression to empathy and understanding.

Nothing can move forward without dialogue. All politics ends in discussion. All dispute resolved through dialogue. The lack of empathy poses an existential threat to humanity, the inability to see the world through somebody else’s eyes, to walk a mile in their shoes. Empathy and dialogue is the alchemy of understanding; this is the quantum of wisdom, and this is our pursuit, our dream, our vision.

Everybody can be vexed, but new possibilities are extinguished unless we are willing to flex, and new realities cannot be born.

81 Acts Vex and Flex conversations will seek to facilitate and encourage a series of complex and often thought impossible discussions reflecting on the issues that gave rise to Brixton 1981 that continue to have contemporary resonance today.

As part of our Vex and Flex programme, we intend to hold a series of discussions about the Brixton Re-Creation Centre. Its management contract is up for renewal, and we ask how the community can gain more control of this critically important resource.

We will be asking some of today’s civic leaders, elected politicians, community leaders who were active in representing black communities around the country during the 1981 uprisings to take part in an intergenerational discussion between young black leaders today to explore understanding and perspectives some 40 years on.

Such are the laborious conversations that are required to escape the prisons of our past and liberate a pregnant future, full of new possibilities.

To register for this event email your details to wire@rocketshipdigital.co.uk