In April 1981, Black communities in Brixton rose up in a bloody confrontation against the oppressive Metropolitan Police Force. This took place against a backdrop of racism, severe economic recession, and high unemployment. Although the 1981 Uprisings started in April 1981 in Brixton, they were preceded by the 1980 Uprisings in Bristol. What was to happen in Brixton in 1981 would not have its  monumental status if it were not also succeeded, in July 1981, by communities on frontlines up and down the country.

The 1981 Brixton uprisings were followed by Black communities in Handsworth, Chapeltown, Toxteth, and Moss Side. Together these events shook the British state to its core, and permanently altered the trajectory of the Black experience in Britain for generations to come.

Today, join us in celebrating this exuberantly defiant act of rebellion by carrying the flame of resistance and equality further into the 21st century. You, as an individual or accompanied by your group/organisation, can produce your own Act of Exuberant Defiance, and leave your own personal mark on the struggle against inequity.

Head to our Funding Page to learn more! 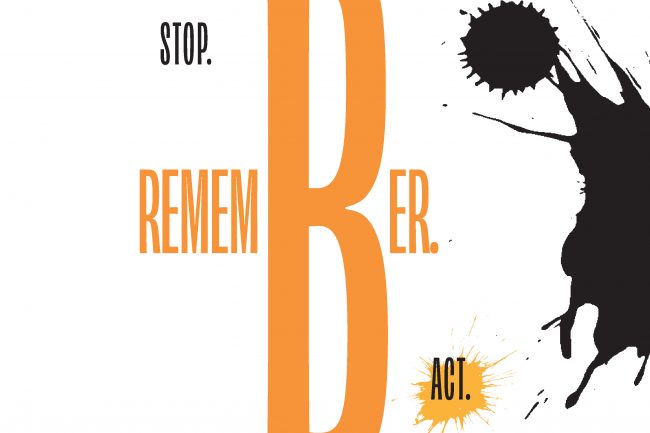 REMEMBER WHAT HAPPENED? Forty years ago in Brixton, Black communities were living in poor housing with high unemployment, subject to racist reporting by the British 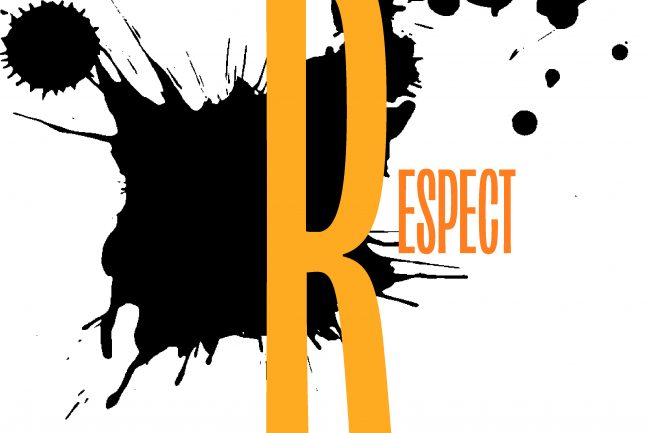 RESPECT THE PEOPLES WHOSE SHOULDERS WE STAND Meanwhile, the police launched SWAMP 81, an operation in which close to a thousand Black people were stopped 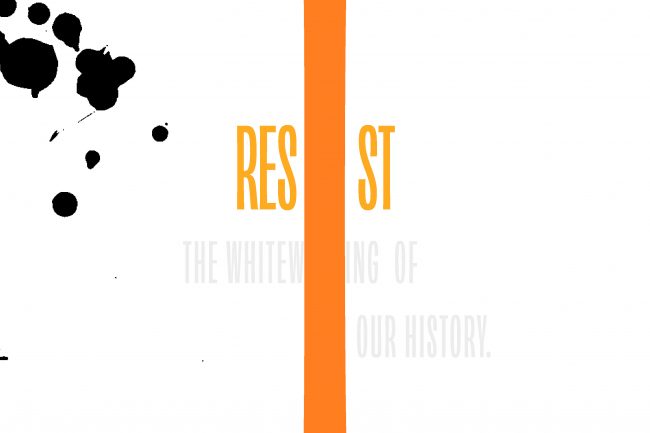 RESIST THE WHITENING OF OUR HISTORY Forty years later WHAT HAS CHANGED? What lessons have been learned? We still have ‘stop and search without suspicion’ 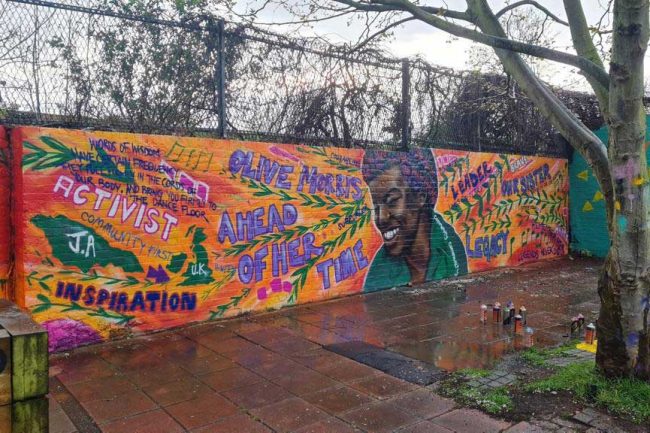 The People’s Corner is an exhibit that serves a deeper purpose than just congregation. Inspired by the incredible Olive Morris, this outdoor space was created 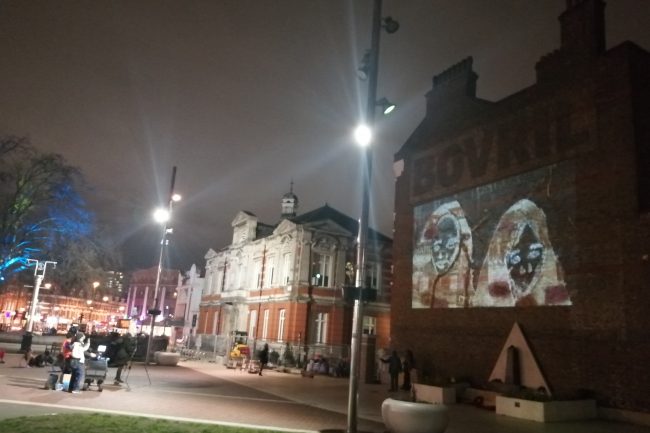 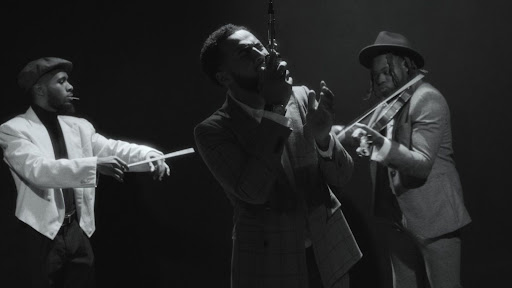 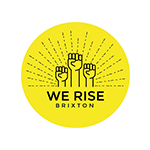 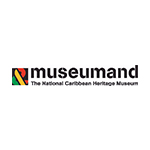 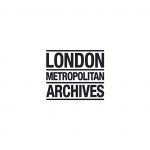 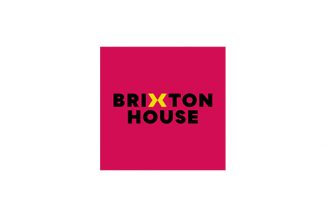 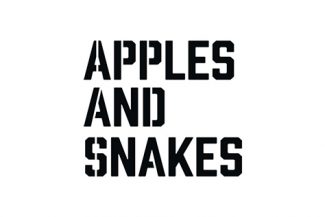 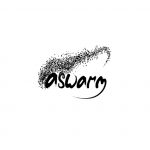 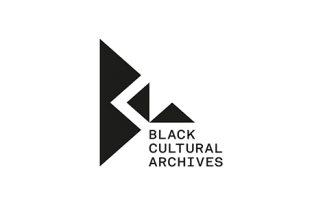 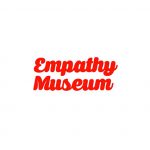 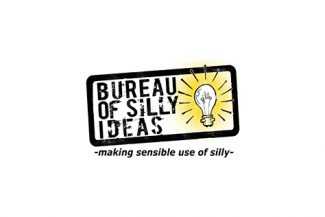 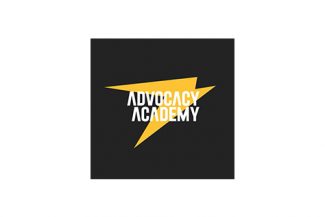 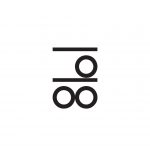 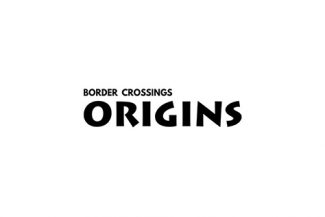 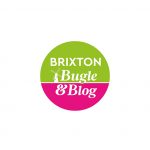 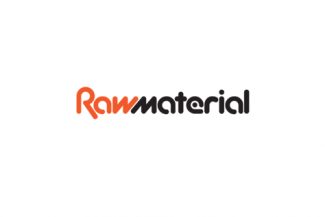 Sign up for email updates, so that we can keep informed with what’s happening.

"Life's most persistent and urgent question is, 'W

SPECIAL ANNOUNCEMENT : We are proud to announce th

“This world does not move without Black creativi

Is the Windrush the last significant chance to hon

TRIGGER WARNING 👉 What’s your recollection or

What can we make of this awful experience, in thes

Of over 23,000 complaints made about police betwee

Did you get to see the fantastic @twr__org exhibit

“The pain knowing what my people suffered back t

We had to share this via @bcaheritage #OnThisDay i

Repost from @icreatenotdestroy Yesterday I was inv

U.K. deaths in custody have never got the response

We celebrate Black History every day, but this mon

Thank you for the book recommendation, from beauti