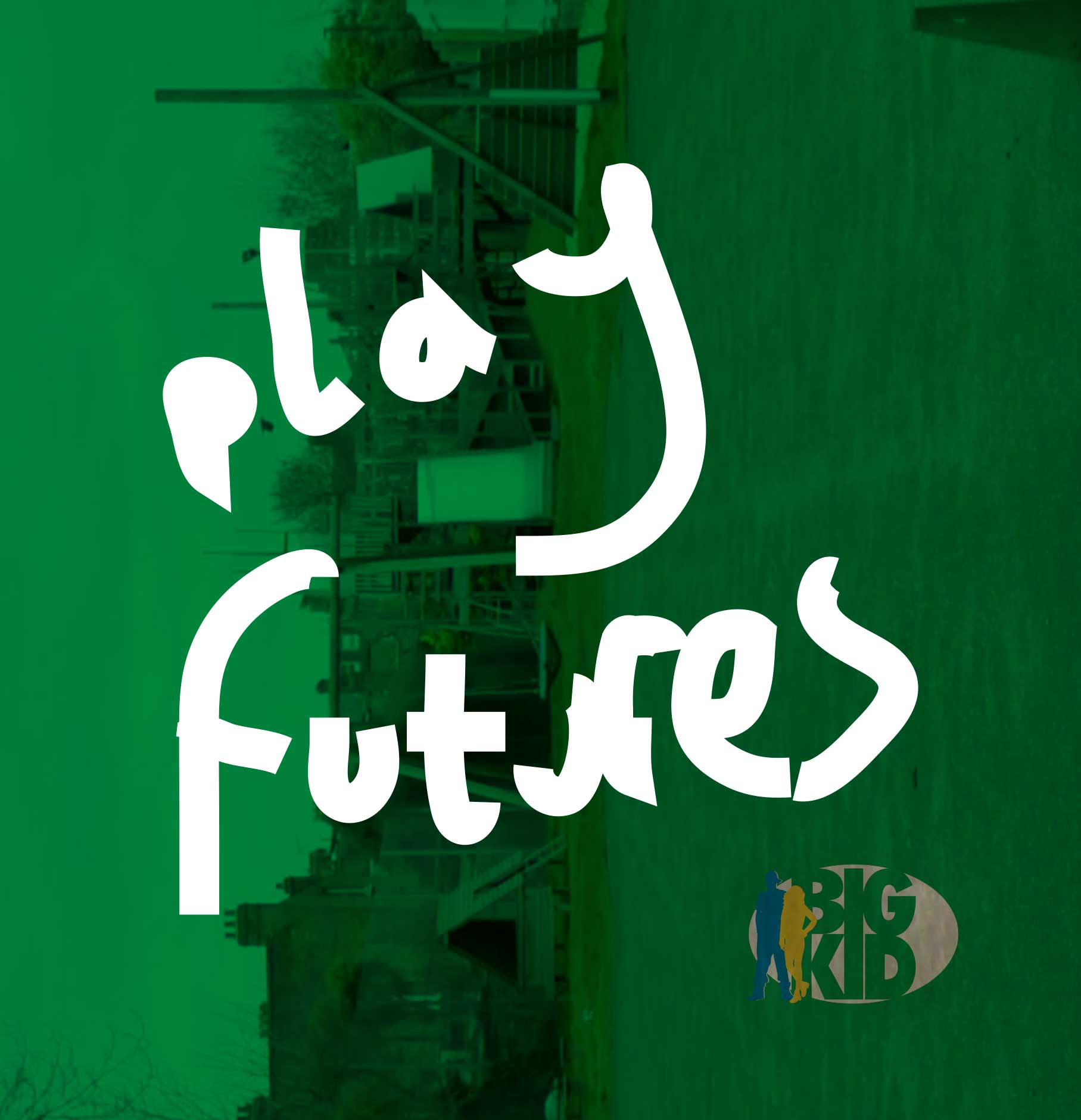 As part of 81 Acts of Exuberant Defiance’s ongoing commemoration of the fortieth anniversary of the Brixton Uprisings, Dexter’s Adventure Playground will play host to ‘Play Futures’ – two design workshops run by BIGKID Foundation for young people, imagining and exploring the future of the Railton Road playground site.

Multi-award-winning youth charity BIGKID Foundation who now run Dexters have been supported by The Brixton Project to work with 81 Acts of Exuberant Defiance. They have partnered with urban designer and artist Krish Nathaniel to lead co-design sessions focused on the history of the playground site and how its future use might adapt to become a more inclusive and expansive space for young people and their wider community.

Workshops will take place on Saturday 24th and Sunday 25th April for young people aged 11-21 and will culminate in a site vision art installation, to be installed along the iconic playground fencing in May.

The overall ambition is that the workshops not only offer a fantastic collaborative direction for Dexters, but also generate discussion amongst Brixton residents about the versatility of the site and how it may be used at different times for other community uses.

Unable to fully open to local young people for a number of years the fortieth anniversary of the Brixton Uprisings, has presented the ideal time to reflect on the past and to plan for the future.

Antoinette Yetunde Oni is a British-Nigerian architectural designer, artist and writer living and working between London, Berlin and Lagos. She is an alumna of Manchester School of Architecture and is currently studying at Central Saint Martins. As an artist, she has exhibited internationally where her work addresses resource degradation, migration and climate injustice in the Global South. IG: @where_you_bintu

Teshome Douglas-Campbell is an artist, architecture graduate and AF New Architecture Writer. A graduate of Manchester School of Art his work focuses on creative approaches to art and design. By using interdisciplinary practice when working with various communities, he endeavours to expand architectural dialogue and shine a light on experiences such as his own, which are often unheard. IG: @ark_rube

Krish Nathaniel is an architectural designer, artist and policy advisor. He is the current Principal Urban Designer for Harrow and also works as a play worker in Tower Hamlets. He has led projects in private practice in Britain and Brazil and has previously helped shape national housing and climate change policy. As an artist his work has been exhibited in London, Rio de Janeiro, Munich and Shanghai. IG: @krish.nathaniel

In partnership with BIGKID Foundation, 81 Acts of Exuberant Defiance, The Brixton Project.

To register for this event please visit the following URL: →