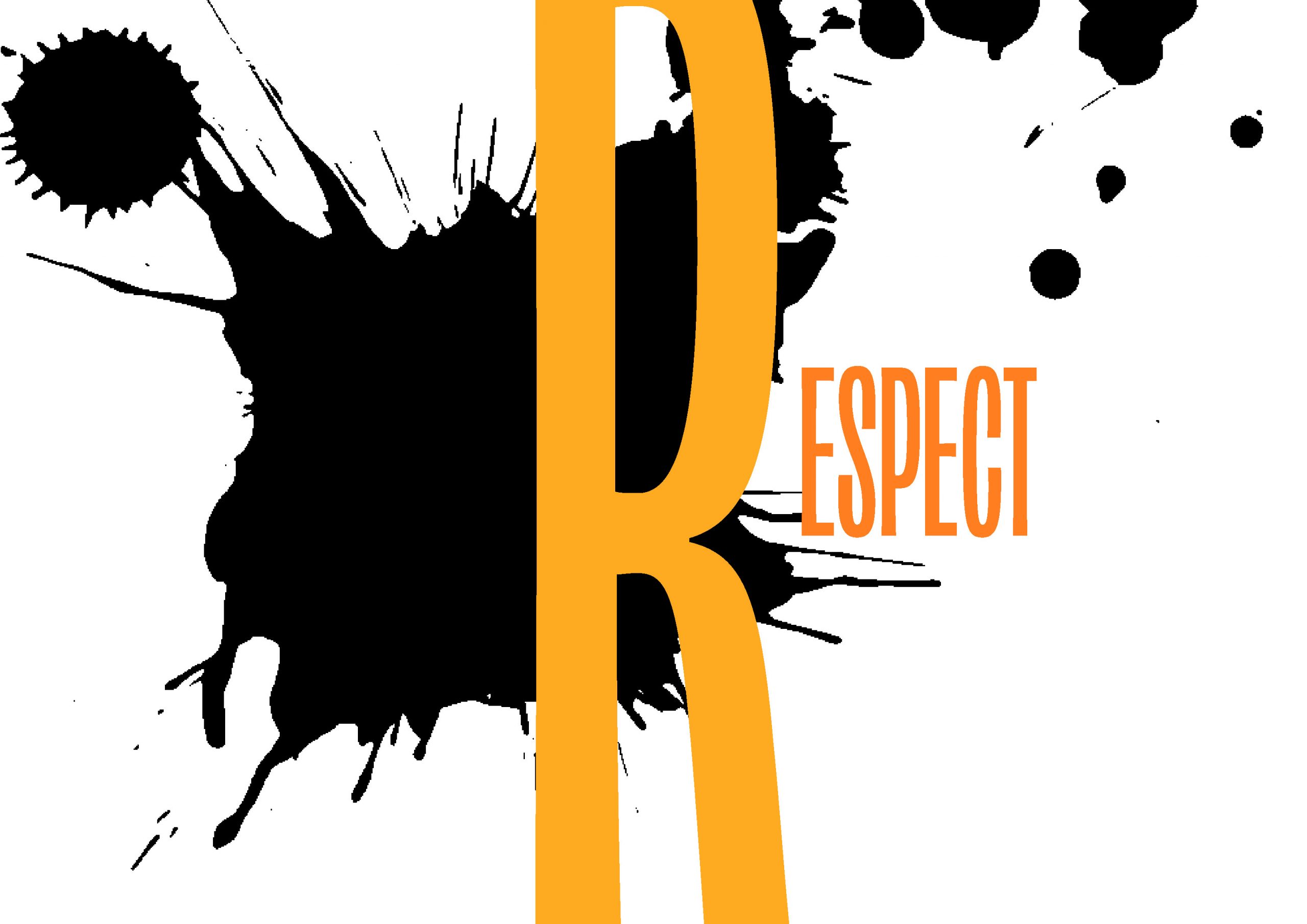 THE PEOPLES WHOSE SHOULDERS WE STAND

Meanwhile, the police launched SWAMP 81, an operation in which close to a thousand Black people were stopped and searched in South London in just five days, with nearly two hundred arrested. It was named after Margaret Thatcher’s 1978 speech in which she said, “People are really rather afraid, that this country might be rather swamped by people with a different culture.” This operation included the attempted arrest of a man who had been stabbed on the corner of Railton Road, which tipped the high tension in the area into rioting that lasted three days.

(as Linton Kwesi Johnson called it), was an important part of an ongoing struggle for racial justice. It prompted the Scarman report, a governmentcommissioned enquiry into the riots. This found unquestionable evidence of the disproportionate and indiscriminate use of stop and search powers by the police against Black people, and recommended changes in training, law enforcement and the recruitment of more ethnic minorities into the police force. It did not acknowledge institutional racism.

FIND MORE OUT ABOUT THIS